Born and raised in Nanaimo, Susan feels that her community offers a quality of life not found anywhere else around the globe, and takes pride in working in real estate sales in the Nanaimo area and with RE/MAX.

She is a member of the greater Nanaimo Chamber of Commerce, Tourism Nanaimo, a Past Honoured Queen of Job’s Daughters Bethel #11 Nanaimo, Member of the Order of the Eastern Star and life-long member of Brechin United Church having attended C.G.I.T. in her school years. Susan supports the MS Society, Heart & Stroke, BC Cancer Society and the Children’s Miracle Network donating from every home sale annually.

Susan enjoys boating and fishing around Vancouver Island, has golfed most of her life, loves to sing and dance and was once an avid skier. She is married and has one son "Wayne" who is married and presented Susan with a granddaughter in April 2016.
Susan is also an amateur photographer and has many other hobbies. She looks forward to meeting new clients and is never too busy for your referrals.

Susan has been successful bringing buyers and sellers of residential Real Estate together since 1990. She credits some of her success to over 17 years of sales and marketing expertise in the travel and tourism industry. Years of focusing on clients needs, providing meticulous attention to detail, unparalleled professionalism and undaunted positive attitude have propelled Susan to the forefront of the Real Estate Industry.

Susan continued her studies with the University of British Columbia and obtained her diploma in Urban Land Economics specializing in Management in the spring of 1998. As a result, Susan now carries the designation RIBC from the Real Estate Institute of British Columbia. She also holds her Brokers Real Estate License & actively participates in the promotion of organized real estate and education. Susan worked with the British Columbia Real Estate Association (BCREA) on their education committee for several years and is currently a Real Estate Instructor for the mandatory Real Estate Services Applied Course for BCREA. As well, Susan acts as a RE/MAX of Nanaimo office trainer and Certified Mentor for Buffini and Company. Susan also received the CRES designation (certified real estate specialist) from the Real Estate Institute of Canada in 1997. She acquired the select RRS designation (registered relocation specialist) from RE/MAX Relocation in 1995 and is trained in handling the special real estate needs of large corporations who transfer their employees and officers. In 2006 she “upped the bar” by completing the CERC course and has her professional designation from the Canadian Employee Relocation Council as a Relocation Specialist.

Always updating her education, Susan became a member of the Institute for Luxury Home Marketing & acquired the CLHMS designation in 2004 and membership in the Million Dollar Guild in 2017 having sold multiple properties with sale prices over 1 Million Dollars. In 2005, Susan studied the special needs of Senior’s and acquired the SRES “Seniors Real Estate Specialist” designation. Susan also holds the ABR designation of Accredited Buyer’s Representative acquired in 2011 and IRES designation International Real Estate Specialist (2013).

Susan achieved membership in the Vancouver Island Real Estate Board Medallion Club, and in 1997, 1999, 2001, 2002, 2003, 2004, 2005, 2010-2015 in the RE/MAX International 100% Club. The Platinum Club Award level was achieved in 2005, 2006, 2007,2009 & 2016 recognizing a superior level of real estate sales. Susan’s fellow realtors at RE/MAX of Nanaimo voted her their “Realtor of the Year” for 2001, and in 2004 a milestone was reached when Susan achieved membership in the RE/MAX Hall Of Fame, and then in 2014 The RE/MAX Lifetime Achievement Award. All of these achievements prove Susan’s ongoing commitment to setting and achieving outstanding goals and exceeding her clients,’ and customers’ expectations. Susan was voted as The Vancouver Island Real Estate Board Realtor of the Year for 2013.

In 2010, RE/MAX of Nanaimo awarded Susan with “Mentor of the Year” for her ongoing support and training of new Realtors in the office. Also in 2010, 2012 & again in 2014, Susan was elected a Director of the Real Estate Council of British Columbia for 2 year terms. This is an esteemed post that Susan is most proud of. In July 2013 Susan was elected Vice Chair of the Real Estate Council of British Columbia and Chair in July 2014. In February 2016 Susan received a Special Serivces Award from RE/MAX of Western Canada, acknowledging her service to organized real estate and the industry. Susan was appointed as a Director of the Real Estate Compensation Fund Corporation in January 2017 and is serving a 3 year term. The RECFC was created by the BC Real Estate Services Act in 2005 to compensate members of the public for losses incurred as a result of fraudulent activity by a real estate licensee. Susan is honoured to serve on this board. 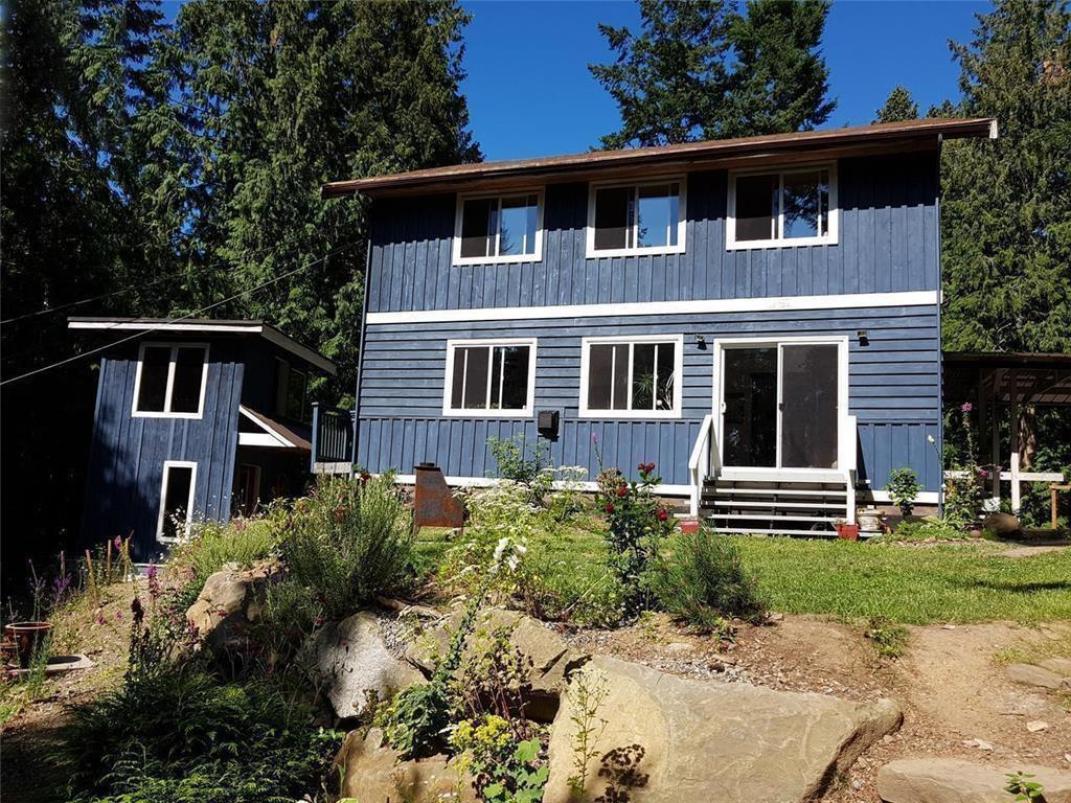 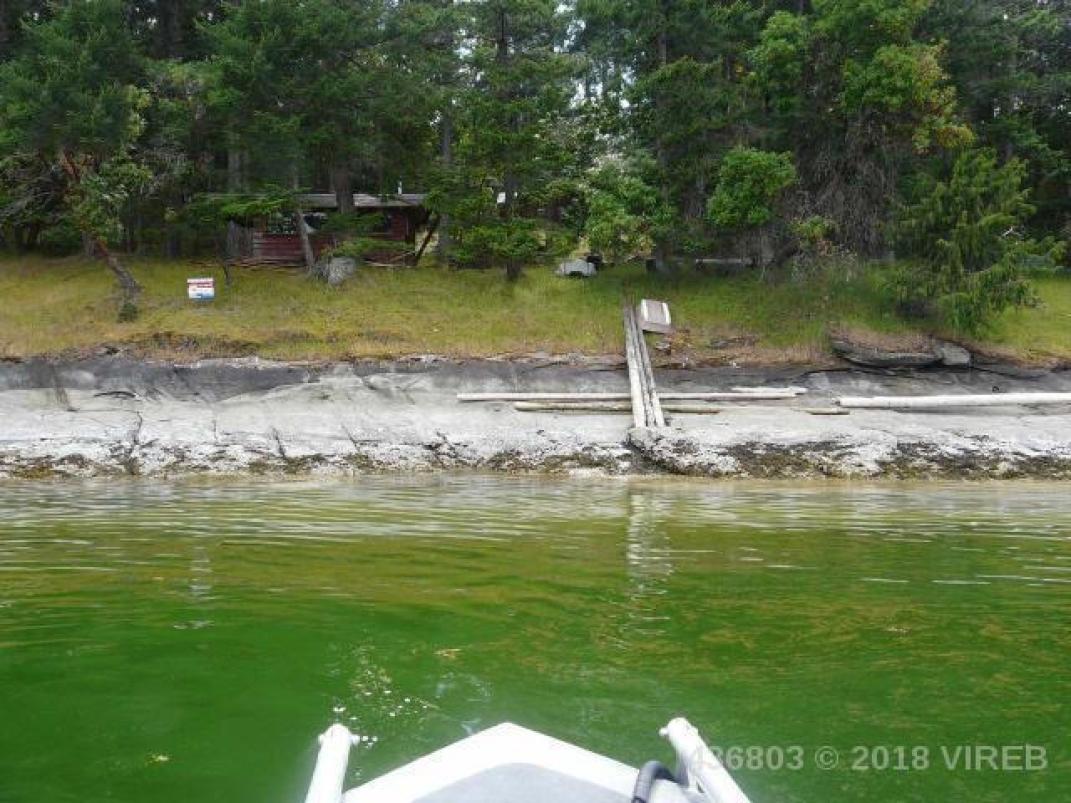